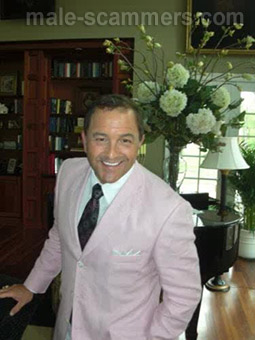 Romance scam letter(s) from Peter Nathaniel Sparks to Tula (Switzerland)
Hello T!!! How are you? I won't make it at 6pm pls. I have to be with the hotel accountant again!! Please just bear it with me! I will come on at 8pm my l.t pls just try to understand me T. I have to sort everythings out with this management. I'm just so sorry T, see you at 8pm my l.t P.

Woooowww!!!!!!! Thanks so much for the beautiful season greeting!! I was online at 9:15 last night but you are not online' I thought you were so busy or so tired to come on' then I had to go back in my hotel room, john is really ok I could manage to send him something for xmas... Xmas is totally different around here and it seems to be the second time I'm spending the xmas abroad' but I think my job is so important to me at this moment, i have to know much bout the gold in ILESHA and some gold are in another town too called ABEOKUTA I got to know much bout this places of gold before I could fly back home and later I can come back to work in this place' but I ha
Read more