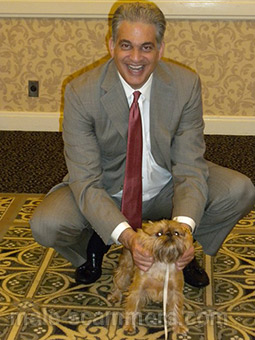 REPORT N1 (added on September, 24, 2013)
Adrienne (USA)
This man I almost married for real. Met him a number of times. He uses pictures stolen from a famous writer, but he does look exactly like him We skyped many times. He also claims to be from Austin Texas in the US.
He wanted me to send $20,000 to UK..
REPORT N2 (added on March, 1, 2016)
Ann (Australia)
Claims he has a son called Michael, married to Diana with a grandson called James, John is mexican/American and is supposed to be dealing in diamond cutting from Kunnannura W.Australia and had to go to Malaysia to be able to get the materials for cutting the diamonds, that he had mined in Kunnannura, also supposed to have worked in the diamond mines in W.Australia. Had a house in Colorado USA and his son lives in Denver.