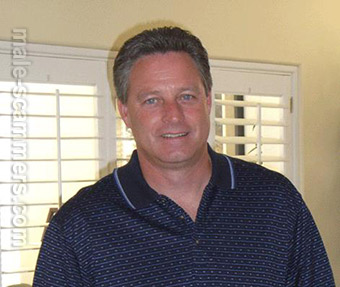 REPORT N1 (added on August, 9, 2013)
Mary (England)
Met Derrik Meade on Match. Immediately want my personal email and phone number. Told me he was an Australian citizen who was born in USA in Minnesota. His parents both died when he was 3 years old and his Aunt and Uncle raised him in Australia. Told me he was divorced and working as a contractor in Dubai. Construction job he was working on was to be completed in January. His employer died and he was waiting on his $150,000 final paycheck. Told me he needed money to tide him him over until employers estate was settled. I sent him money and he told me he only got enough to pay for his immigrant workers salary and that the family of the deceased was putting the property up for sale so he still needed money to live on. I sent him more money and he was to come to the US and got into a car accident. This as well as other situations kept him from leaving Dubai and also needing more money.
REPORT N2 (added on December, 19, 2013)
Ellie (Australia)
Scammer contacted my via Older Dating, immediately asking for email address and phone numbers. He stated that he was born in Brisbane Australia and his parents died when he was very young so his uncle and aunt took him to USA to raise him on a farm in Minnesota. He is divorced after catching his wife cheating and also has a teenage son who is at boarding school. He stated he was working in Dubai in the building/construction field however this was his last job overseas and he would be returning to Australia shortly, shortly never came, always an excuse, crisis etc which was a continual request for money........poor darling was even going to court and possible jail if he could not meet his obligations.