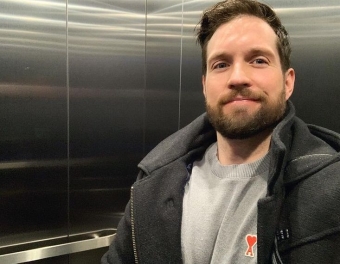 REPORT N1 (added on November, 11, 2021)
Pam (USA)
I received an email through my Match account from allaboutfun, I deleted the message without even reading. I was cleaning up my emails and happened upon allaboutfun's email to me. She introduced me to an awesome guy, out of thousands, my profile touched him beyond, from a lady to a lady she wrote me, we never know if we don't try, if we don't try, lovely message actually. I wrote her a thank you, emailed jonathan_ortiz63@yahoo.com, 775-391-6574; I received a reply from Jonathan. Since then a wild love affair via words, an electronic relationship was born for me, a first, welcomed. I started hearing warning signs in his mixed messages, he rarely called, when he called, he chatted for a very short time, and this was the only time I felt he was not a real relationship, it was an odd feeling, I let it go until yesterday morning. I wrote to him early am, like I had, sent the email, and I cannot tell you why, but it hit me to look into male scammers. I do not live in he social electronic world, have just reacquainted myself recently, googled jonathan ortiz civil engineer, reno nv and same story appeared on screen. I contacted allaboutfun, she responded she did not know who I was referring to, it was a scam replied, I contacted Match. I was not scammed out of money, Jonathan had just gotten to the stage where an appointment had been scheduled, thankfully, my family and friends smelled bad male scammer before I was asked for money. I have no money, thank you.