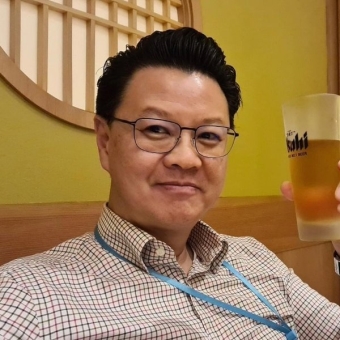 REPORT N1 (added on November, 1, 2021)
Brenda (Canada)
He contacted me first, after a couple of messages on match, asked for and was given my email address - relationship lasted less than 1 month - he claimed to have been born in Scotland, but schooled in North America. His syntax was "off" except in long passages which I suspected were copied and pasted from the internet (they were) - he claims to have gone to KL for contract to build a road and bridge, claiming to be a civil engineer, sent a "photo" of his "contract", which was really wonky (more clues noted, details if you request) - started asking for $$$ to cover expenses, claimed not to trust banks nor have any bank accounts. I DID NOT wire any funds. Angry, theatrical phone call, I just listened.