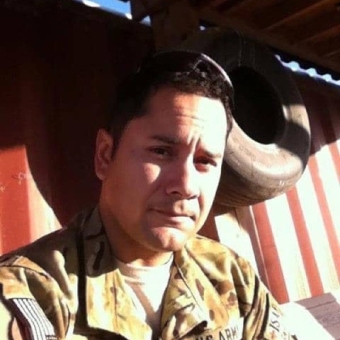 REPORT N1 (added on October, 18, 2021)
Carol (USA)
I was on this pen pal club site and met kevin weese/ he said he was in military , anyhow not long after that he got me off quickly to get my phone no. and my email address.. then about a month later id say.he told me he had an emergency.. that his son was in the hospital that he needed money that he didn't have it./so why cant military ascess their money./ that I don't understand this at all.anyhow not long after he needed money for this n that...and so I never gave him a dime/as im not working...so anyways he found someone to wire me money/that went on for a while.every time I turned around he needed something.once a person sent me a check. and I had to take it to this check cashing store so...they told me they thought it could be a scam..i didn't want to believe it.one day I started to think..that he has done a lot of money.....and I also got very tired of being his messenger person.so I just avoided him.i just was sick inside telling me he loved me and all this..what a scam..then he said all this stuff that im busy and wont be able to write you as..im getting busier and .