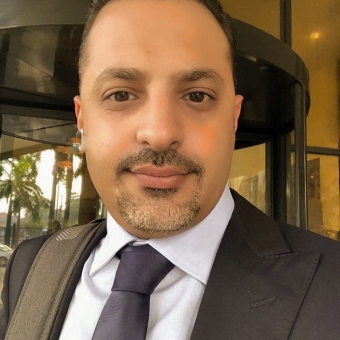 REPORT N1 (added on October, 11, 2021)
Marie (USA)
Used the name Edison Makarov, claiming to be from Estonia, widowed with a young son. Met on dating app Happn in June, 2021. Moved to phone text, then Google hangouts. Never met, never spoke on the phone or video. Shortly after we started talking, he had to go to Kansas for a structural engineering job and claimed to have illnesses and psychological problems that might end his career. He ramped up the love talk slowly, taking over four months to begin talking about a future together. There were tons of compliments and he used my name so much that it seemed unnatural. We played online Scrabble and he was very interested in my art. He told me he was finally coming to see me, and began getting more romantic. He even requested what I wear when we met. I googled his email address and found it was linked to romance scams. Being totally duped, I asked him if he knew his photos were stolen, and his response was pretty nonchalant. I asked him why he wasn't angry about it. He then quickly began a story about needing to have me receive his paycheck. When I said no, he became very angry and mean. I became frightened, and blocked him on Hangouts.