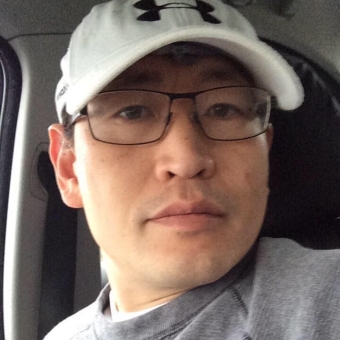 REPORT N1 (added on September, 27, 2021)
Elle (USA)
He messaged me on Tinder. Sent me love letters that were over the top and yet never seemed like they were written just to me. He said he was a marine archeologist and could only contact me when the ships dashboard had good service. We chatted on Viber and exchanged several pics. He was very good looking and very smooth. Six weeks into it, he had completed his diving mission and had found the missing medallions from an abandoned ship that would soon make history. He was flying to Japan to make the sale to clients and then coming to see me. He stayed in contact daily either by phone numbers that coincided with his said to be whereabouts and emails. He said he had no family and his wife had passed. He said he had a house in Milan and Hawaii, and that he was signing a 5 yr contract with ExxonMobile and moving to the States. A number from Malaysia called me and said Jospeh Adam had been arrested and held in contempt at Malaysian customs for having 3.5 million in cash. They put him on the phone where he then asked me for $3,500 in bail money. I couldn't quit laughing and told him Good Luck. Funny enough.. While Writing this, he just called. Sick mind.