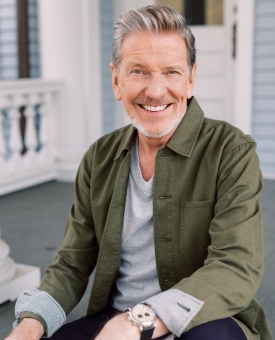 REPORT N1 (added on August, 5, 2021)
Karen (UK)
Sent loving emails and messages He was a widower as his wife had died of cancer and he had a teenage son. He was a jewellry designer and had his own company. He said he had won a contract which would make 5 million pounds. He sent me the contract to look at and also travel documents to the airlines. They looked so real. He had to travel on his business and went to Argentina and then to ghana to finalise the contract. He asked if I could send him 2 iPhones or 2 ipads to carry out the business as there were problems with his credit card with travelling abroad. He said if I did not send them he could lose the contract. And the money was for the two of us. I sent the phones but had a really bad feeling about it. I traced the package and contacted the post office in Ghana. They stopped the package being handed over to his business colleague Albert. A day later he rang me and begged me to change my mind and let him have the parcel and said he was hurt I didn't trust him. When I said no, he started getting angry and said this proved that I didn't trust him. Emails from him stopped for a week then he got back in contact. He said we could make up if I could buy some computer program for him and would give me the money when he came over to England. I told him I thought he was a scammer and he got nasty and said if that's what you think, there is no future.