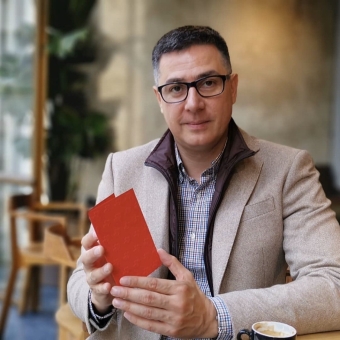 REPORT N1 (added on July, 15, 2021)
Bern (USA)
I chatted with him for over a year up until a month or so ago. I've fell victim to his scheme for money and paid out about $20,000 in that time. He claimed to be on a contract where things went awry and then got sick and was rushed to the hospital for some emergency surgery. And then it was one issue after the other getting himself and his crew back to their home location so he needed help with transportation. Then he got home and couldn't access his bank account so he needed money for food and the power bill and this and that. So he had a never ending scheme of need for money. He acted like once I got him home that he was going to pay and settle all the debt with me that it was just one thing after the other with his bank issues. He went so far as to claim that he was arrested at the bank for raising a ruckus trying to get his account freed up. He had an alleged policeman message me after he was in jail and send me a picture of him in an orange jumpsuit behind bars. I have several pictures he sent me. I have PayPal payments I made to some people for him.