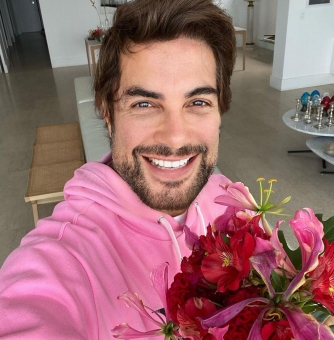 REPORT N1 (added on July, 2, 2021)
Renata (Czech Republic)
The man addressed me on Tindra. We exchanged a few messages and asked me for a wathsap. He claimed to be alone, his parents died and he had no friends because they could not be trusted. He sold cars. He was the king of quotes. We wrote in French and Polish. After a month and a half, when he was constantly professing my love, he went to Burkina Faso to sell cars. On the way back he was to visit the Czech Republic, where we would meet. When I asked him what time he would be there, he replied that he did not know he was going to that country for the first time. It was strange to me, the ticket shows the time of departure and landing. At 6 p.m., he called in and sent photos from the airport. However, I found that they are taken from the internet. It was already clear to me that something was not working. The second day he went to the port to check the goods. He wrote me that everything was fine, but that he had been called to customs. The next day he went there. He returned in the evening and cried that his goods had been confiscated and that he had to pay a duty of 85,000 euros. He allegedly ran around the banks all day and lacked 1500 euros. He wanted this amount from me. I refused that I didn't have that much money. Emotional and psychological terror began. I wanted proof from him that he was there. His photo in front of the hotel to see the name. He delivered it after two days. Photomontage at a glance. I told him the truth again and sent him the two photos he combined. He called me at night not to sleep. When I blocked him, he sent me an SMS.
He kept saying that there was a danger that I had to get him from there. I had a feeling that the number alternated on that number. The one who spoke offensively to me the night was evil and wrote only in French. The species apologized to the day and tried to arouse regret in me. He wrote in Polish and French. After constantly crying that I wanted to let him die in that country and that I didn't love him, I wrote to him that I was quitting. I gave him all the arguments why I know he was lying. He didn't notice it at all. He kept asking for money. I didn't open the news anymore. 14 days was quiet. And then suddenly he started calling me again. He asked me to pick up the call. About five o'clock, I picked him up. He was without a picture. He cried on my phone that they would lock him up in jail if I didn't help him.
I couldn't stand it anymore and laughed at him. I blocked watsap and his phone number so he could no longer contact me.