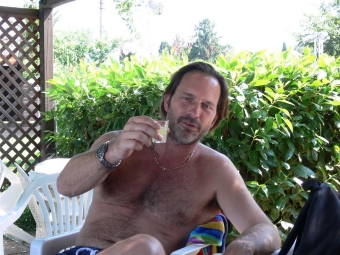 REPORT N1 (added on June, 17, 2021)
Kathy (USA)
I met Eric James Morgan on match.com. He wanted to exchange email addresses and wanted my phone number. He said that he was working as a construction manager in Lagos, Nigeria and was building orphanages, a bridge, and some roads. He wanted some money from me to pay for a hospital bill for one of his workers who was injured from a fall on the job he was supervising. So stupidly, I sent him the money via western union wire. He wanted me to send the money to another person''s name because he didn''t have any identification (Which was a lie) to pick up the money. He kept emailing me with long messages about how much he cared for me. Later, he said he loved me. As time progressed, I sent him more money. He proposed to me in marriage. I thought that was kind of fast since we had only known each other for about 6 months. Later on, I accepted his proposal. He was supposed to fly home to the USA but needed the money for the airfare. So, I sent him money again. Then he said he got into a car accident on the way to the airport. Long story short, he kept asking for money. And I sent it to him. What a mistake I made!!