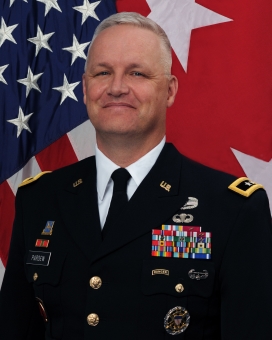 REPORT N1 (added on June, 1, 2021)
Dobby (USA)
A friend in Canada enjoys games on Facebook. When the players start chatting with her, she sends me the conversations and eventually gives them the email address that I created for catching scammers. They think they are talking to her. She told Paul Pardew that she is from Georgia, is divorced, and work in real estate. He is from Honolulu, Hawaii; but he is deployed to Afghanistan on a peacekeeping mission. He has been in service for more than 30 years, works with the commanding general, and plans to retire after this mission. He lost his wife years ago and is single. He asked to go to Hangout. At Hangout, he asked the time. At 12 noon, he should be 8.5 hours ahead of me. He is in Khinjan, Baghlan Province. (I asked a CWO-4 about this, as he was deployed to Afghanistan a couple of years ago. He said that all of Afghanistan is in the same time zone. The extra half hour makes it unique.) He says his daughter's name is Emily, who is in a boarding school in the states, which turned out to be in Atlanta. Her birthday is June 5. I mentioned sending her a nice present, like a laptop, but getting her address and phone number was impossible! All he likes to talk about is himself and what kind of woman he wants. I told him I was going on vacation in two weeks and invited him to see if he could get out of Afghanistan to join me. He's not interested in a laptop. He wants me to send the school $3,000 for the laptop and schoolwide party and send it by FedEx in a brown envelope to the agent. The school's "agent" is at an apartment in West Virginia. He gave me two women's names. His daughter's WhatsApp number is a Florida number that he got for her before he moved to Honolulu, and there are no roaming charges because he is in the military. I have had all the malarkey from this cabbage-head scammer I can stand.