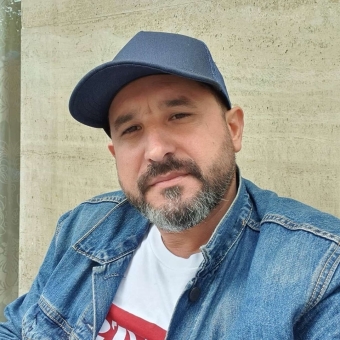 REPORT N1 (added on May, 28, 2021)
Marika (Finland)
I met person in Match. He told he is trying to get a construction project. He said he got it. Left to Indonesia to build and after 4 months he was leaving Indonesia and his visa has expired, Needed money for that reason. Told he had used all his money for this project and he will cash his cheque when he has returned to Finland. Never came. He told he has been investigated because of visa, immigration and tax. Had several court cases and legal fees to pay. I have made several money Transactions to Indonesia to several accounts. I have all the slips and accounts and names. Also a promissory note he signed but I its worthless. I have been stupid enough to help him and send him money to Indonesia for several accounts. Now I have asked for 2000? for balance and after that he is allowed to leave Indonesia. They say he is arrested. I ordered a background report from investigator and report told this seems to be a fraud. Today I have made a report to IC3, asked CNN if videoclip is theirs or are they used in scam. It was yesterday when I really got it in my head that I have been scammed by the report I received from Investigator yesterday.
REPORT N2 (added on July, 29, 2021)
Donna (USA)
He starts off so sweet and nice. post picture of himself holding grandson on his lap. Claims he is Canadian and is a Petrolieum Engineer, working in Indonesia.
Gains your trust and immediately starts to send out beautiful love letters to you. He also ask to communicate on IM right away. And he talked to me EVERY night. And then he started asking for $$$$$ in the form of a wire transfer, just could not get to the states fast enough to see me, his Queen, supposedly BUT ITS A SCAM STRAIGHT FROM LAGOS.