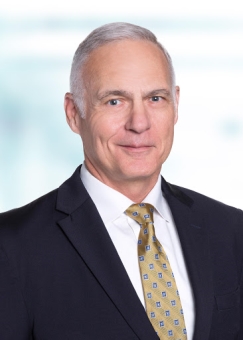 REPORT N1 (added on May, 21, 2021)
Dobby (USA)
Scrabble Go is a game on Facebook. He introduced himself to a friend on the game, gave her his email address, and asked to go to Google Hangout. She gave him my email address to send him an invite. Ramsey is from Southhaven, Mississippi, is a single father of one daughter, has been divorced for five years, and is on a UN peacekeeping mission in Afghanistan. How unusual! I'm thinking every scammer from Nigeria is on a UN peacekeeping mission! He can't keep his marks (victims) straight. I told him I have two grown kids, and he said I told him I have two daughters. He said he served in Aleppo, Syria years ago and has been in service 30 years. He's a lieutenant colonel and is "fully in charge" of the one-star and two-star generals at "deadly Camp Eggers at Kabul, Afghanistan." (Camp Eggers closed in 2015 as a part of the withdrawal of U.S. troops from Afghanistan.) He finally sent me a good photo of himself, and the Yandex result said he is on Twitter; but on Twitter he is Gen Terry Paul.) Since he sounded sweet on me, I told him we need to get him out of Afghanistan! He and his boys were attacked while on patrol, but no one was killed. The next day he told me that it had "just gotten to me" that all his valuables had been lost during the accident. His credit cards and his ID card. He asked me if I could send him an American Express card or a Google play card so he could use it to get online to access his account. How was he messaging me if not online? Oh well. Since I "had just bought Google play cards" (for Agent James Clark, another scammer), I told him I had $1,000 of them. He asked me to send them to him. Busted!