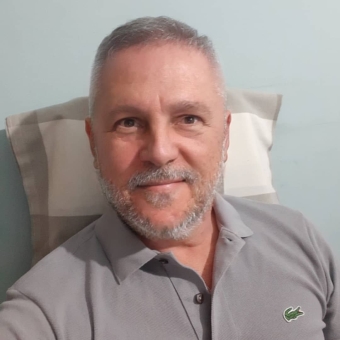 REPORT N1 (added on April, 19, 2021)
Catherine (Canada)
Just as I was leaving the site match.com, Dennis Olsen came accross my path with no photo of course claiming that I was outstanding gorgeous and he had never seen anyone like me. Unfortunately, I deleted the photos but they were one of him standing in a city square and one sitting at an outdoor cafe both looked european the third photo was of him, his son and a female pup. He had just moved to Edmonton and had to go to Texas as he had some investment company to deal with as he was a Fund Manager for Citigroup Financial also associated with Fidelety Investments international. Claimed to be born in Oslo, Norway but travelled extensively Scotland, Ireland, Germany. That was to explain why he had such a gutteral accent. Claimed to have studied under Robert Kiyosaki renowned Money Guru for six years. As soon as I mentioned I had been previously scammed he disappeared off the radar.