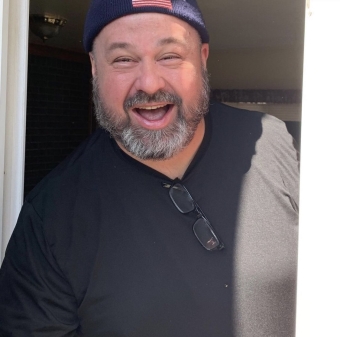 REPORT N1 (added on January, 27, 2021)
Ana (USA)
I was contacted on match.com by a woman! strange. She said she had a friend that had seen my profile, on her account, and was bugging her to give me his phone number or email, for me to contact me because he thought I was an incredible woman. I did text him. He texted me back asking me to email him instead. I did email him, and when he replied, he sent me photos of him and a little bit about himself. We exchanged emails only for 3 days. From the beginning, I thought strange that a civil engineer would have such poor english. But then he told me he was the son of an Italian man and a british woman. That would explain his accent, when he called me just today for the first time. It didnt really sound like an Italian accent though. He had told me he was doing field work as a contractor in South Africa, laying pipes for gas and oil. I asked him where was his home. he said in Miami! So I asked where was his daughter, and he said she travelled with him too. She was supposed to be 17 and she is travelling with him all the time? I asked how does she go to school, but he acted as if he could not hear me. His conversation was uninteresting and obviously didnt match his emails. Also, his third email seemed more well written, not written by the same person at all. I suspected immediately this was a scam, but wanted to see how far this would go. And I asked him a few more specific questions that he never replied to. I finally called him today and confronted him, and he hung up on me!
What made me suspicious: it didnt make sense that a good looking and wealthy man would seem so desperate to get married to me! after emailing me for 3 days and without having seen my pictures yet! Also, if his mom was british, although his dad was italian, it didnt make sense to me that his english was so poor! And his daughter traveling with him for work????