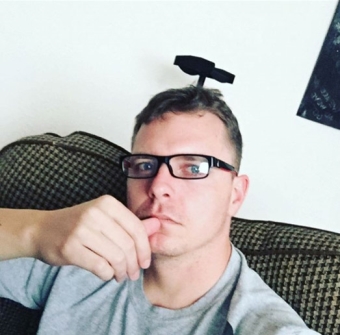 REPORT N1 (added on December, 10, 2020)
Mel (Australia)
WATCH OUT FOR THIS SCAMMER..
Claims his name is Scott Short.
Lives in Florida with his mum who is 81years old, sister who 50 years old, a husband and a 9 year old niece.
Tries to con you into opening account, claims he always puts a deposit on a house, asks for itune cards, asks for your personal information.
Reckons he in the military now claims he in Nigeria on business.
The hotel he told me he staying at has never heard of him and same with the house agents he claims he has put money on as a deposit.
Tries to tell you his lawyer real no one has ever heard of her, l Google her name and it comes up underneath with money gram.
Tells you he loves you, don't hurt him, don't betray him etc or lies..
Promises he is coming home never happens..
Sister keeps telling me l have to support him big lie!
Heard he a scammer using someone else picture also shows you a picture of his commander heard he has pass away from someone.
I have busted him on his lies but trying to tell me it's a joke and he sent the money to a house agent which is a lie as l contact the agent and he told me they haven't heard from a Scott Short and haven't received any money from him.
Fake emails as well spelling is terrible.
As the agent said to me they always have there logo on there emails.
He sent me photos of his sister but l have seen them before from someone else.
He reckons l am scamming him but l have no reason to scam a innocent person l know how it feels.
He just can't admit to anything puts you down, starts to be rude and says nasty words towards you.
Told me he got his lawyer to send money only to be stopped at Turkey.
I had a call from customs telling me the money was fake and destroyed.
Then a couple days later got a email telling me there was a mix up with the money and Scott money was real.
Another lie..Blocked!