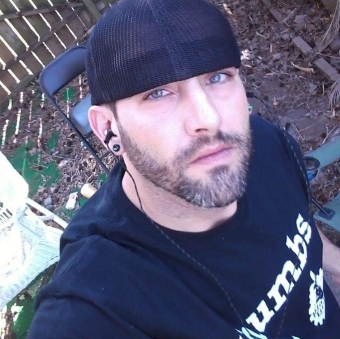 REPORT N1 (added on September, 28, 2020)
Mae (USA)
I met this man on instagram on December 20, 2019. His name is Ryan Henson, he's suppose to be from Wolfsburg Germany, but suppose to have moved to the United States. Ryan told me he lives in Roswell New Mexico now.
Ever since January he has asked me to help his niece who is suppose to be in Nigeria going to college. I have been sending her money, but her boyfriend Moses Idoko Amonye from Nigeria picks the money up or has me transfer it to his bank account. I opened up a savings account through North Western Bank here in Clearfield, pa which Ryan had ordered me checks from a bank that he told me was his inheritance money and wanted me to fill checks out and deposit them into my northwest savings account so I did, Ryan told me to withdraw the money and go to the kiosk machine and purchase bitcoins, he used my phone number which Ryan told me that money was to go into my wallet which it never did. It was reported to coinme and they were to investigate the account. Coinme told me those vouchers were distributed throughout the states which they wouldn't tell me who all got the redemption codes and used them.
Northwest savings Bank had told me those checks were fraud and Northwest closed my account, but I lost over $8,000 over that and I never recovered any money from that.
I have searched Ryan's photos on various sites to see if I can find them but I have not came up with nothing.
All this time it is Moses who has been receiving the money. Ryan has asked me to move to New Mexico with him.