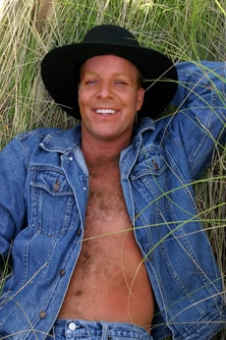 REPORT N1 (added on September, 10, 2020)
Michelle (USA)
This man contacted me stating he lives in Dallas Texas but is a mechanical engineer on a crude oil and gas ship that is in the sea near Rome and South Africa. We quickly moved to text. We have been communcating for almost 1 month. He says he will be back home in the first week of August and that he loves me. Claims to have a daughter in the UK who is 8 yrs old. Isabella is her name. He stated that she was having birthday and he had promised her that he would be there but was stuck now at sea and couldn't get money to her nanny. He also states that her mother dies a year ago but he has been divorced for 3 yes. Says that he is worried that Isabella is sad because she has nothing from him for her birthday. Asked if I could send her 1500.00 and he would send me the money when he got back in the states. I suggested a transfer and he says he has never done an online transfer. Wheni told him that I did not have the money to help.. he said he understood. a few days later he asked if I could find a really nice house here so he could move here when he gets back. I sent him a Link for a house that was 499,000.000. He says he has 750,000.00 with him on the ship and wants to transfer it into my bank acct.. I told him I do not have an acct. He told me to get one. I am sure he is a scammer.