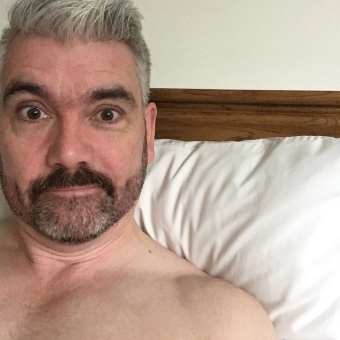 REPORT N1 (added on July, 24, 2020)
Lin (USA)
I met this person on marriagemindedpeoplemeet. We spoke on that website before moving to the hangouts app. I was given a story of how his wife and daughter died the same day. He was from Florida, but moved to Michigan. When I asked about meeting, the story changed to he was working in Alaska for the next month. Then he began pledging his love and how we were meant to be. During one such text, he mentioned having a home in Dubai and the red flag waved. I then copied and pasted his text and did a search and I came upon this website. The exact wording he used was listed in the scammers text here. I looked at the new scammers and didn't see him listed so I wanted to add him. When I questioned him about how often he went to Dubai, he became agitated and lashed out because I mentioned that other men I talked to had homes in Dubai too. I asked why is it that so many men had homes in Dubai. Luckily, I didn't give away any money. I'm thankful that this website exists because this is the third scammer I have encountered.

Romance scam letter(s) from Daniel Robert to Lin (USA)
I really appreciate this consistent communication and I would say it is a sign of will. And I tell you, wherever there is a will, there is a WIN. As it is said that winners never quit and quitters never win. After everything you have gone through, you still want to give love another chance. it only take serious minded people to type this kind of message. I know we are winners. I believe we both know that Love is not a destination but a journey and this is a journey that takes two to walk. I mean two souls who understand ahead that they aren’t in for a kid walk, and what they have ahead is the most important mission in life, a place meant for true people. It is a place called joy and happiness paradise. I would also be stupid not to be a man of a woman like you. Really, I just see in your face that I can live with this woman, not the beauty part alone, but the depth of your soul. As I could remember, as a kid, I was a very cute one. One whom many bullies would target
Read more