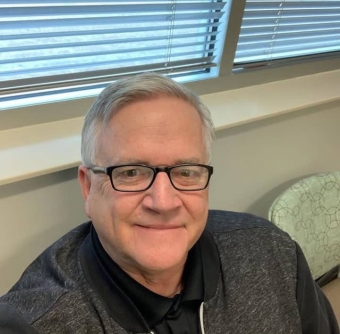 REPORT N1 (added on June, 29, 2020)
Aranka (Canada)
He said he works for the united nations cargo shipping company as a naval engineer on the high seas of Rotterdam. Which is sure to be at sea. For 3 years we talked about asking for money leave permission to come to the countries you visit united nations consultant.00001@consultant.com. I received an email about me to pay for a leave license for a plane ticket insurance and a marriage license and even for a replacement person the Exchange man was Peter Charles Radloff. When it came to this I should have sent a fake FBI detention which I forwarded to the FBI. After that I got a bank login to send the money back to fill in the data it was on uncreditonline. com. When I filled out the account information I wrote it out to pay $2,500 for a tax code. Well, I didn't pay for that anymore.
REPORT N2 (added on July, 17, 2020)
Torpe (USA)
The united nations cargo shipping company Llc Rotterdam is a seafaring engineer on the high seas. He wrote my mother robbed her that she lost her apartment, talked to her about marriage and cheated money from her Unfortunately she even persuaded me to pay her a plane ticket to Germany she asked for the money at Bankszamla. The money was never sent back and did not come to our country. With the help of united nations delivery worldwide, it does this because they know about it and don't help. They are also asking the Bank Manager for $ 2,500 up for a cheat tax code but not through the bank account but through Western Union or Money gram. It is a shame that, the UN allows this and they do nothing. With united nations worldwide delivery real it sure is London.

Romance scam letter(s) from Harry Richard Morgan Ferguson to Aranka (Canada)
Good day to you Madam, Am FBI Foy Thulder from the United States of America. I wish to inform you that Federal Bureau of Investigation has given me the mandate to inform you that Mr Harry Morgan, who is from Edmonton, Canada but currently here in Washington D.C United States Of America is in our custody.

He was apprehended for fraudulent activities here in America, after much investigation we discovered that you are one of his Victim.

I wish to inform you that under th
Read more