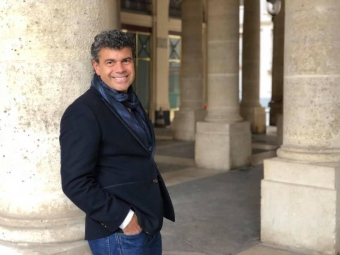 Romance scam letter(s) from Antonio Federigo to Petra (Germany)
Nice to be in communication with you, let me start by telling you a little about myself; I have a very challenging carrier, I am a Petroleum Engineer Into Oil Rig and Drilling and i love my job and I own my business. I like traveling,
gardening, cooking and long walk. I have been divorced since 2015, been alone since my divorced looking after my son and traveling for work and just got back to the dating scene because I am tired of been alone and don't want to spend the rest of my life alone without that special person to share life's special moments with. If you ask me questions, I will answer. I hope to hear from you soon. Tell me what you want from a relationship.

I am looking for honest and sincere woman, long term relationship, faithful, caring and understanding, sense of humor, my partner in everything

I Just thought I'd write you a short note to tell you how much I appreciate your friends. Whatever it is, I can sense its presence. You
Read more