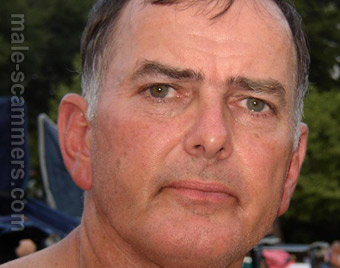 REPORT N1 (added on February, 20, 2013)
Sandra (USA)
Carl Phillip Lee is living in Savannah GA or Garden City Georgia. He will meet you on a dating site and ask that you remove your profile. Soon he says he is in love. He gives his address as St. Nelson Avenue, Garden City Georgia and work address: Continental Field Systems, 23 Westgate Blvd, Savannah Georgia 912-349-9510. He states he is a Managing Director at that business; however, upon doing research, he is in the field and is a blue collar worker..who claimed he was rich and has a business in Ghana. He is listed on Facebook as Carl Lee and graduate from Houston Co. GA. He states he retired 20 yrs military..however, there is no indication of such. First, he wanted to surprise me..so he ordered 150.00 worth of Dominos Pizza on an American Express Card that was no good. He ordered it via computer in my name. Within the same week, Carl said he had to go to London England for his company. He used to webcam and insists on using it to show a motel room and then explained that his luggage got mixed up and he had 35,000 K in it... and wants 2,000.00 or 3,000.00 sent to him. He admitted to never going to London.. said it was to test women..only after i called the company that he worked for.