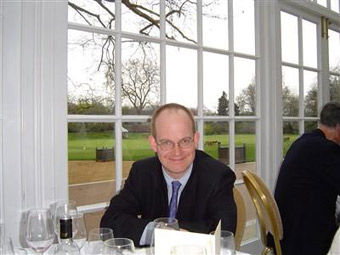 REPORT N1 (added on September, 6, 2011)
Celia (USA)
The first name is Robert Anderson who claimed to be a military in Iraq with a "dollar funds" and needs a beneficiary.An agency "Gray & Associate" representative named Jean Longmore will contact to give insturction how the funds will be transferred to the beneficiary.He will ask money to be send through western union in the name of the beneficiary in London but not in London to have an "transaction Information" to be used to get the claims. The telephone no. of the Gray & Associate is not available and obviously not real. Gray & Associates 12 Armada Way, Plymouth, Devon,PL1 1JU, UK tel. #447035901325.
The second name is Carl Danniels from Tagged. He contacted me and said he needs a nanny for his two children and offered a good salary. He gave me a name of the agency Satellite Travel Agency to inquire of the visa fee and other required documents. The agency replied in the name of Mrs. Clare Wilson asking me to pay 1,200 euros for the visa fee to be addressed to a certain Danniels Briggs.
Sad to say the two more named Richard Ddonemuda whom I met in Christian Cafe, has no more picture because I deleted all his picture.
The other one named Stephanie Carver from Tagged also has the same story as Carl Danniels. The travel agency she gave me was travelagency.uk@mail.com. The acency asked me to pay 465 pounds for the visa fee. But she did not send me any picture so I don't have a copy.
I send all the necessary document that was required by the two agencies.But when I asked Carl Danniels and Stephanie Carver a copy of their work ID and family picture they stopped contacting me.