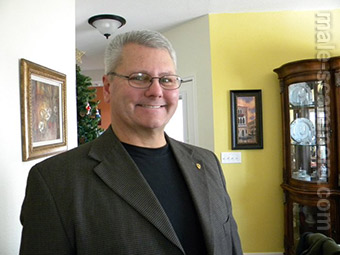 REPORT N1 (added on November, 9, 2018)
Loretta (UK)
I met this man several years ago, on Uniform Dating, said he was based in the Uk at the time.
He then went to Afghanistan, and then to Nigeria and back to Afghanistan on missions,, posing as a Captain in the USA army. (he is actually using the photos of the real USA Command Sergeant Major Rory Malloy).
Over time he has had a lot of money off me, wanting internet payments, loan payments and general upkeep in army as has little allowance to spend. This man is associated with a lot of other scammers I have found out lately. He is highly dangerous, not a sweet talker, but is very convincing.. Please ladies stay clear of him.
I paid for vpn and smpt software for him and latest was he wanted software.
REPORT N2 (added on August, 18, 2020)
Suzy (UK)
This man asked for accounting software to enable his military allowances to be paid through the Quicken accounting package, as his bank acct would be linked to it. After some thought I realized this would be a tool for scam with, i.e. fake invoices, or fake company or fake usage of a bank acct. He also traded in bitcoin acct. thru these agents: Regina Gattie, Stephen Rasugu (Ghana) and Jennytarawade. (USA)