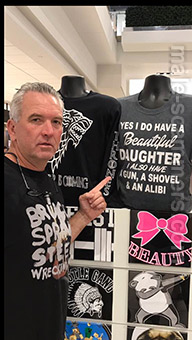 REPORT N1 (added on August, 22, 2018)
Sally (USA)
Rimance scammer. Instant love. Planned to come to states to marry me.
I knew he was a fake. Had all the typical characteristics I Played him along. An acquaintance found real person. I sent him photos of who he was pretending to use, & told him i was playing him. Then, he tried to get me to work with him.
He asked me to be a mule and be a liasion in the West, so we would both make $. He would have me buy a Barclays uBer card. Said He would load $ on it 3x's a week, by fradulent access...
He also suggested a bank scheme with larger payoffs with ? SunTrust. Said he could access large amount. I think he said $200,000.
I tried to get him to stop stealing. He thinks it is ok.
He thought i would somehow trust him and want to work with him. How sad!
He is no longer on twitter. . Others are also using photos of Scott Humpal on fb & twitter.