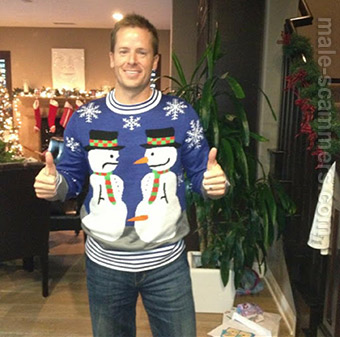 REPORT N1 (added on April, 13, 2018)
Pamela (USA)
He told me he was 48 years old, a widower (wife died of cancer) with 2 kids (which his sister in Ohio was taking care of while he was still in the military (which he was only home on leave for 30 days). He said he was having financial issues because he had been scammed by a woman he had sent money to that he had never met. He never came out and asked me for money, but he did mention that he was feeling down because he really wanted/needed to get some money so he could go visit his kids in Ohio. And he was at home in Tennessee. I felt pretty sure he was well on his way to asking me, or hoping I would offer.
REPORT N2 (added on October, 18, 2018)
Misty (UK)
48 widowed.. wife died of cancer.. 2 children Said he was in military while aunt Joyce smith takes care of his kids in apt B Maury LaneWV.
I got his address by asking when his birthday was then found a Danny Frank Smith and Joyce smith in that apartment. He did request money and I hit the roof. Spoke on phone and he sounds like a black American not caucasian.