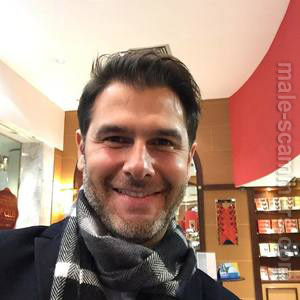 Thank you for your respond! However, the Anti Genocide would stop the defence headquarter to prosecute your husband and it would mandate his release from the peacekeeping mission.

In other word, the payment have to be made between now till next week Wednesday.

Hence the payment have being made, there wouldn't be any additional fees irrespective of his release.

Hello Madam good day the content of your message is well acknowledged by me and Dr Terry issue is a very critical one that needs urgent attention.

The said amount is quite huge
Read more