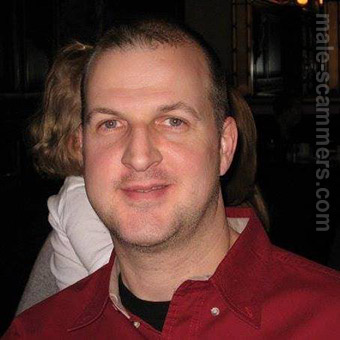 REPORT N1 (added on June, 8, 2017)
Beatriche (Peru)
Hi i had been in touch with a solder with name David K. Blanchard and his last name he said is Waldford. by facebook. he told me he is in Siria and he wanted to leave before his asigned time He asked me for money many times . and i sent it to him some of these times by western union to the name of Nicholas Obe in lagos Nigeria. I sent him usd 2,746.00. Im still in touch with him but now i know that he is a scammer. He was removed from facebook because i denounced him and of course his personal info did not fit. Now he want to continue be in touch with me by skype, so i will try to continue chatting with him until maybe he will be catched. If this is possible, if not i will quit.