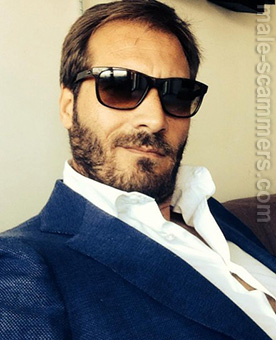 Romance scam letter(s) from Richard Mertens to Sandra (USA)
Hey Beautiful,
Wanted to keep you a little busy with this home work lol
like coffee?
do you snore
do you wake up early or late
do you like green eggs and ham
what do you like for breakfast
like diet coke
do you like milk or dark chocolate lol

I don't like
-inconsiderate lovers
- run out of hot water when I have shampoo on my hair and soap all over my body
- to miss a plane
- people who don't take responsibility for what they do
-judgemental people
- Violence of any sort
- beautiful relationships turned shallow and ugly
- traffic
Likes
- curling up and snuggling in bed with my sweetie
- chocolate
- travelling, meeting new people and learning languages
- hugging friends
- smiling at random people in the streets
- anything blue
- cheering people up, even if that includes making utterly ridiculous things
- massages
- cooking
- kisses on the forehead
- plan a trip for hours and then welcome any crazy change of plans.Yourself?

1.Do you be
Read more