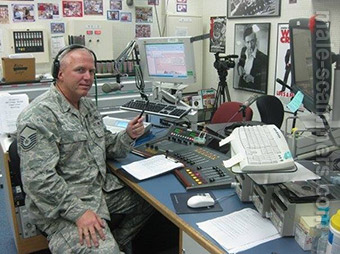 REPORT N1 (added on August, 27, 2015)
Sandy (USA)
I met David Roger on OK Cupid August 10, 2015 when I received a free weekend from the site. We immediately hit it off. He said he was Major David Roger, a special OPS agent for the CIA (a senior officer) working with the US Army in Kabul, Afghanistan for peace keeping. Everything went wonderful until he asked me if we could talk on the phone. He told me I would have to get clearance from the military and there would be a charge of between $850-$1,200. That didn't sound right to me that the public would have to pay to talk to a soldier. I went on line and found out he was scamming me. He told me he was retiring in December and he wanted things to be set up so he could come home to me. After I told him what I found out on line that he was scamming me, I never heard from him again.