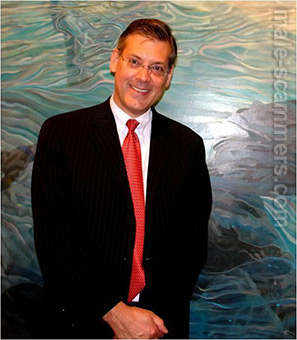 REPORT N1 (added on September, 13, 2021)
Taliya (USA)
Timothy expressed interest. After two email messages, suggested to cancel my membership. First clue he was sincere when he asked if I had received some photos he sent and wanted to confirm the email. He wanted me to confirm as he stated he did not want to say the right thing to the wrong person. Meaning he was falsely pursuinga someone else. He reported that his wife died of lung cancer, his daughter, son-in-law and one grandson died in a car accident. He stated that he had a grandson John that he was caring for since the tragic death of his family.
He reported that he had to travel oversees for contractual assignment. Two days post his arrival, I received a text message from his supposedly to alert me that his grandfather was mugged and he needed $17k for surgery and medical care. I immediately stopped all communication. They contacted me a few times but have never responded.

Romance scam letter(s) from Timothy Lonsdorf to Taliya (USA)
Can you confirm your username on the website to me? To be sure I'm really talking to you because I don't want to say the right thing to the wrong person.

I'll be waiting for confirmation.

Thanks for the mail and pictures, You are so beautiful. Attached are my pictures and I am very interested in getting to know you better. Did you receive the pictures?

I will like you to take a little of your time to read my questions and answer below then take your time to answer it also.