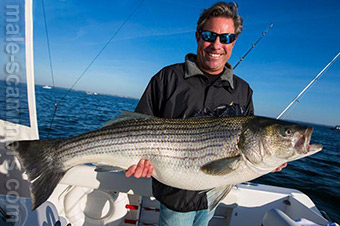 REPORT N1 (added on June, 15, 2015)
Patricia (USA)
This man send photos not of himself but of Steve Smith, esq.. Refuses to talk on phone-- has heavy accent. Wants to email and IM only. Claims at first to be civil engineer then mining engineer-- story changes considerably. Asks for money to get equipment out of port. Never where he says he is. Be careful he says he loves immediately, Will even send flowers initially.
Once blocked he sends sends emails to make you feel guilty. It is easy to catch him in lies. Even received an IM for some one else asking for money. Send card to where he was suppose to be-- it was returned.
Claims to have mother in New York, father supposedly worked for Embassy in Mexico City-- while he has a strange accent that can not be accounted for. Professes to be a Baptist and go to church. He claims to be divorced for 10 years, no children, wife cheated on him. All nonsense, you can read straight through his story line.
Be careful he is good and lies tremendously.

Romance scam letter(s) from Danny Chambers to Patricia (USA)
Dear Patricia,
Who say's you're not a good writer, Felt like I was reading a love poem specially written for me by the most special woman in the world. My heart is hungry for your love, but my mind is aware of what it cannot have. I thought I didn't want to love again, I thought I wouldn't be able to since my heart has hurt so much. To even say I do - it's a scary thought, but you came along and I became fearless of it.

It's hard to explain myself or to put it together in one, the only easy thing to think of is loving you. For just one look into your eyes makes everything in the world and in my life seem to disappear. You make me want to see the sunrise every day, to know it's another day where I am closer to having you by my side.

Several times, have been trying to find the best way to express my feelings for you. I've always wanted to create something unique to show you just how much I love you. Now I've found the right place, and I'm going to tell the wor
Read more