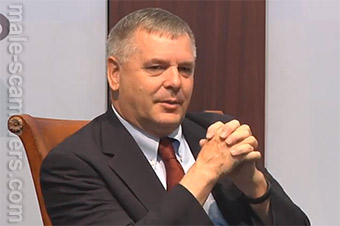 I was born 23/10/ 1957 I'm a single father with two kids , there means the whole world to me.I would love to find the perfect woman to spend the rest of my life with,A woman who should not be
Read more