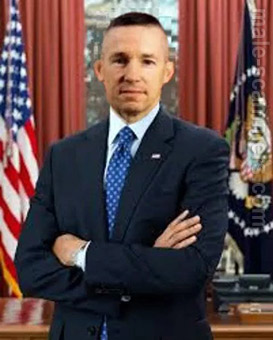 REPORT N1 (added on April, 8, 2015)
Meiling (Philippines)
Met this guy on Tagged, chat in yahoo, he said he was a US army General stationed in Syria, we exchanged emails, chat at yahoo messenger, I just saw his picture, but never did some webcam, I was wondering why I cant send him a card or call him, he said its not allowed. but after 5 months, i ask him if he can call me using YM just want to hear his voice, when I heard his voice, funny it does'nt sound like american, its like an african diction, well I didnt tell him that, there was a time also he was accusing me of cheating him, so I said he can check my email if im hiding something from him, and he said he wont do it, when I got this message that someone is trying to open my google account, well I was not afraid because I dont have anything important documents on it. Before he promised that, he will come to the Philippines, after few months he told me a story that they found a treasure, he wanted to bring it out of Syria, his money is with the govt, and in few months he will get his retirement fee, so he was asking for $1,500 from me to use western union to send it to someone in UK, once everything is paid, they will deliver the package, and I told him cant help because I dont have dollars.