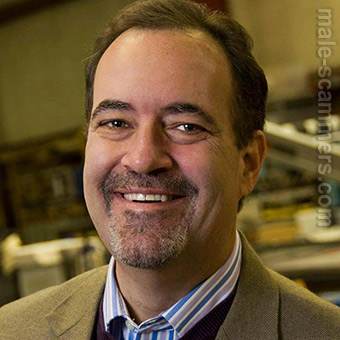 REPORT N1 (added on August, 30, 2021)
Lori (USA)
Contacted me thru okcupid, immediately thru Facebook, and as I have read as scammers do, send lengthy txt saying he loves me, was god that sent me to him, first time since his wife died. Had photos on his Facebook of him and his daughters, Sarah and Fenian that live in London with his mother. He lives and. Works as a civil engineer in and around Dallas, tx. After talking on the phone a few times, wanted to meet. Ask if I would come there, I said no, he wanted to come here. The lengthy txt msgs and even his daughter adding me to her Facebook page and txtd me often. Not many photos or friends on either of their FB accounts. Shortly after we started talking he disappeared for three days, only to learn he had a hit and run totaled his car, another weekend, his phone died, another lost his charger? Caused me to start asking exactly who this man really is. I ask him to skype, he had no camera, to FaceTime, his phone was Nokia after him saying he had ordered an iPhone. He wanted to come for visit in two weeks, but Too many unanswered questions. Too many similarities in scammers profile. Started about two months ago. I blocked him today. He never ask for money but I believe he was going too. His daughter would text asking me to ask him for car and iPhones.
Facebook under David Ben and daughters Sarah Benson.