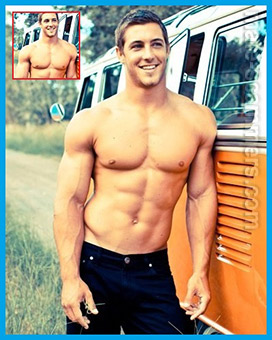 This board is pure fantasy. You really think that many people actually get connected from this site? Have you ever gotten connected from this site? People don't meet on websites, they meet at parties and organized BDSM events. They meet in person. This site is just for in the meantime, late nights, people messing around and gathering ideas. Some of these people live in Nowheresville, and so can't even travel to a regular sex partner until massive prior plans are made. I only picked that photo because five wks ago my computer got stolen with my entire photo library on it. So tried to find one that closely resembled myself, came up with that.

Why you snooping into gay
Read more