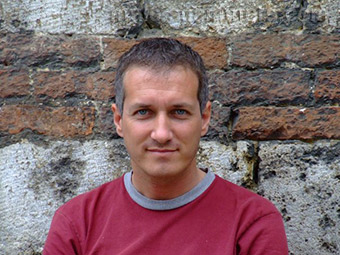 REPORT N1 (added on February, 18, 2015)
Denise (Canada)
I met that man on Facebook first, he was staying in Brest France at the moment, then he had to go to Abidjian Ivory Coast, then the story start there, he have been robbed, and so on, i have sent him $650. for his return in France, but after it wasnt enough, so i told him to called his family but everyone is dead ???? except his 2 children but they cant do nothing cos they are too Young and the women who take care of them dont have money, but the money i have sent him it was Under his name i have send it, i didnt hear from him since i told him to get out of there from himself, but 2 weeks go he came back online with a new phone number and new email address on Skype its daniel GOd, i have some pictures of him and his children, i saw them on the cam, he is french he speak french no English, and his written in french have many mistake ..so im the pro in scammer...lol
REPORT N2 (added on July, 28, 2017)
Eloha (USA)
Scammer is earlier registered by the name Daniel Godefroy.