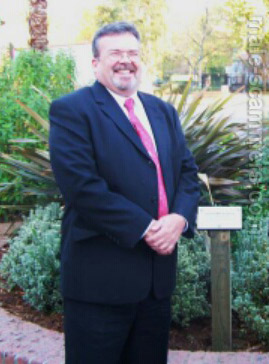 REPORT N1 (added on December, 12, 2014)
Ann (USA)
Met this guy on evow. Says he was a contractor and won a contract to build a hospital in Accra africa.
Texted me the lay out plans and his cashiers check he was awarded. Has a 19 year old son, Bryan.
He sent me flowers but the phone number he put on the order was out of Canada. How can that be when he is suppose to live in Chicago?
I called up the bank that issued him the cashiers check. I have account there too. I've been through a few scammers so I check everything about any guy that I meet on the dating sights. The bank says that the check was BOGUS. It wasn't one they issued out the numbers didn't match their system.
Then he is in Africa to start on the project. But his phone isn't working right could I send him a iPhone and he will pay me back when he comes back to Chicago in a couple of weeks.
He never called me only texted me. Got him to Skype me but couldn't see him very well. But skyping doesn't prove who he is or where he is..wouldn't give me his address in Chicago. Never sent pics where he was at. Only old pics..