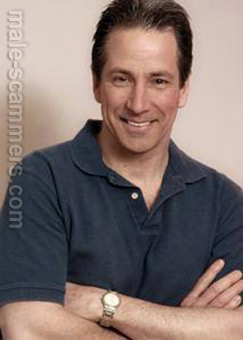 Romance scam letter(s) from Ronnie Perry Williams to Maria (USA)
Hey baby, here is my address. Hope this can clear up some doubt in your mind.


Well, it's obvious how much doubt you have in me and how much you hate me, My greetings and love don't mean anything to you if not you will be concern about my problems and you were never bothered to call to see how am doing in this critical situation. You just want to believe in whatever you heard from whomsoever and you requested for a lot of things in which I provided due to your doubt. I never once doubted you because of my love for you because I told it all seriously and I thought we have a future together and a whole lots more. Wow! Not even a single call from you, which I will never do to someone I care about. You have showed me completely that you are not capable to handle any affair, I never caused you any pain and I think you would have called if you were in any pain. Wouldn't you have called if I was your
Read more