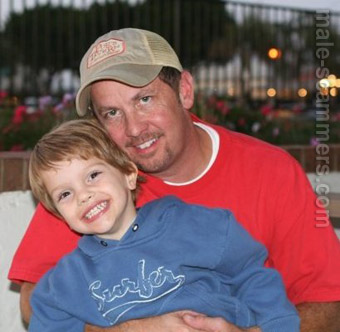 REPORT N1 (added on January, 18, 2012)
Edel (Norway)
He,s a scammer. got in contact with him on a datingsite, called Badoo. he says he is a widower,, with 2 kids. he is a marineenginer,working at rigs he says,, he,s very good on poetry,, sending a lot of stuff like this! he also tel you he,s a good christian!,,,,?,, his children,s name are bina and jamington, who is staying at a boarderschool in wales!,, he will also tell you a lot of stories about his worries for his children,, that they need money for school,, etc. he told me,, that he had to buy some materials to finish his contract on an oilrig in uk. he begged me for money, to finish this projekt,,so he could come to me in norway,, and to see his kids as soon as possible!,, i was stupid enough to send him money,via western union bank!,, cuz, i felt sorry for his kids!!!,,,but these money are lost forever!,,he also have a strange accent,, when you are talking to him by phone!,,, not like an american accent,,, at leat, not a texan language!! watch up for him! he,s clever!,,but this is a man.