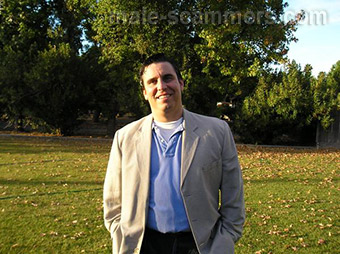 REPORT N1 (added on March, 5, 2014)
Karen (Australia)
Michael Nortey contacted me on Professional free and single. He stated his father was a native Indian American an his mother was Australian and posed as a white man. He said he was married and his wife died and he has been single ever since. He said he has had a lot of hurt in his life and lost his only son 8 years ago in a plane crash. He has a 23 year year old daughter. He told me he will be 50 on 1st April.He said he is a business man and was travelling for one month to Africa to Johannesburg and Ghana for road construction contract and most of his work is usually overseas on contract basis. He phoned me from a Brisbane number and I questioned him about his strong African accent. He told me he travels on a United States passport but is eligible for citizenship in Australia. His mother lives in Western Australia and his grand daughter Caroline usually lives with him but she has at present gone back to USA to stay with relatives.

How are you doing ? I will love to get to know you and build a friendly relationship based on trust and honesty leading to something in future. I hope we can be friends and chart and see what goes on.

I will tell you more about myself.

Hope to hear from you soon.

Hope you are alright and everything is well with you there.Honestly you are a big surprise and I guess, a dream come true as I was not expecting all this at this very moment. I am very excited and also very happy, thanks to you in a way.

I was born and partly raised in [Australia)... Later moved to the United State. My father is Native-Indian American and my Mother is from Australia . I have traveled around the world mainly to trade, and also settled in Asia for a few years when trading was at it's peak.

I finally moved to the United State(Florida) because i came to own a Private Company here, won a few contracts ( Construction
Read more